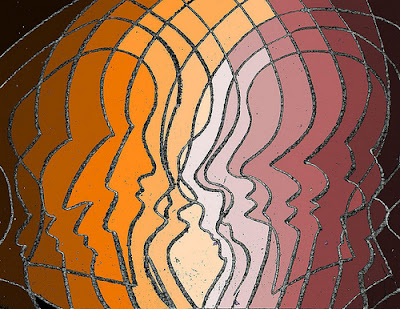 1. We would remain in chains to sin

Except for Christ, our Lord,

Who frees us from our self-deceit

Blind to our privileged lives.

Christ opens up a door for us:

Come in, repent, and thrive.

Christ’s freedom now is ours.

Because the blest Passover Lamb

That Christ has set us free.

No longer bound by prejudice,

Once blind, help us to see.

Hymn with this tune – “Amazing Grace, How Sweet the Sound”

Posted by Kenn Storck at 2:54 PM No comments: 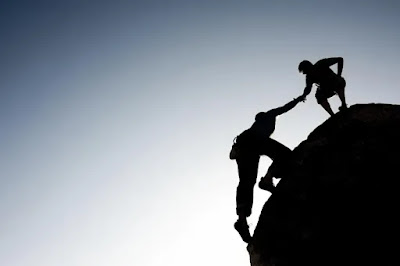 Lift Up the Lowly

as you are present in the bread and wine.

Raising the Christ within us to serve.

Lift up, Lift up, the lowly and the least

so that divine justice will not cease.

2.   We see humanity in desperate straits.

Embrace us with your transforming grace.

Embolden us to stand, tyra’ny debase.

Lift up, Lift up, the lowly and the least

so that divine justice will not cease.

3.   As Mary once voiced your loving reign,

grant us the voice to do now just the same

as we confront autocracy and fame

with bold discipleship proclaim your name.

Lift up, Lift up, the lowly and the least,

that we may know your justice and your peace.

May be used with permission.

Posted by Kenn Storck at 3:27 PM No comments: 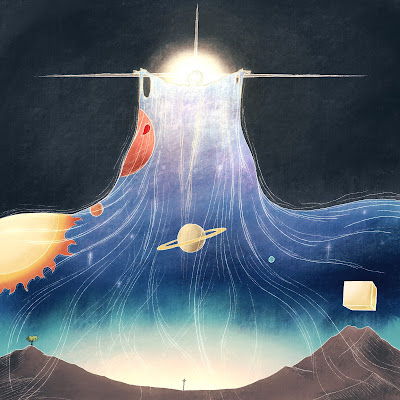 O Music of the Spheres,

your Spirit o’er the waters

echoes throughout the years:

for when there is no language

and when our speech is mute,

and acts as holy muse.

2. And when we live in terror,

now sing of Christ within us:

Open our hearts to love.

give speech beyond our words.

The music you created

sings justice in our world.

For Christ will go before us--

the cross -- our song of love;

and sing with saints above.

Hymn with this tune: “The Church’s One Foundation”

Posted by Kenn Storck at 1:21 PM No comments:

A Poem a Sunday 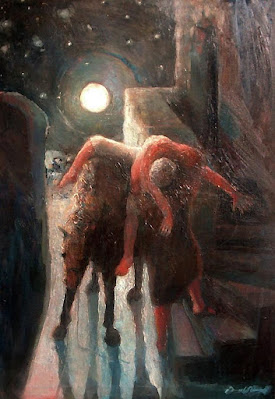 Commentary:  A great preaching opportunity on a classic story.  Might we take another angle on the text?  Rather than a morality tale, take the position of the victim.  This is a radical reversal often portrayed in the Gospel of Luke.  The Kingdom comes in the most unexpected places with the most unexpected people.  The poem, Robbed, takes the point of view of the victim.  How will preachers preach this?

The Parable of the Good Samaritan

29 But wanting to justify himself, he asked Jesus, “And who is my neighbor?” 30 Jesus replied, “A man was going down from Jerusalem to Jericho, and fell into the hands of robbers, who stripped him, beat him, and went away, leaving him half dead. 31 Now by chance a priest was going down that road; and when he saw him, he passed by on the other side. 32 So likewise a Levite, when he came to the place and saw him, passed by on the other side. 33 But a Samaritan while traveling came near him; and when he saw him, he was moved with pity. 34 He went to him and bandaged his wounds, having poured oil and wine on them. Then he put him on his own animal, brought him to an inn, and took care of him. 35 The next day he took out two denarii,[b] gave them to the innkeeper, and said, ‘Take care of him; and when I come back, I will repay you whatever more you spend.’ 36 Which of these three, do you think, was a neighbor to the man who fell into the hands of the robbers?” 37 He said, “The one who showed him mercy.” Jesus said to him, “Go and do likewise.”

Luke 10:35 The denarius was the usual day’s wage for a laborer

Cries arise through the tree boughs.

From a recent traveler’s meal.

I had no breath to shout again.

My mind began to reel.

In a mindless stupor

My inner eye could see

Who began to pass by me.

Out of the foggy coma

A dream-like man rode by.

A Priest with prayer shawl muttered:

Until my inner eye could see

A Levi dressed in Sabbath garb

His look of horror struck

Within my mind and heart.

The Sabbath Law must be obeyed

And so he did depart.

A face I dare not trust,

And we were in a rush.

The sky was dark and gray.

I found myself awake from sleep

Resting in a room.

Passed silver across the door.

“Tell me if you need more.”

I awakened from deep pain

And thought it was a dream.

Could comrades from my race

Have left me in such a scene?

Samaritan –a face of hate

Salved my wounds and brought me here?

In those we hate and despise

God’s promise is made clear.”

Posted by Kenn Storck at 7:33 PM No comments: 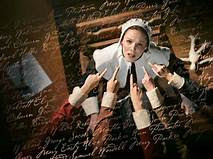 as women’s power has increased.

Male dominion dare not be threatened

after 50 years it has to cease.

Power it is that moved the SCOTUS

to decree and give the right

over bodies to the States now

a victory for white life.

then that of males today.

Power and privilege are secure now

that the SCOTUS got its way:

to oppress and keep all females

lower, lower than before.

Nothing less than Salem witch trials

Here we are a nation divided

by a political civil war

as the Supreme Court lit the fire 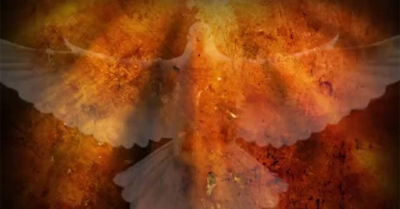 Cast the chaos of creativity,

The fertility of the feminine,

Across the waters of the deep.

Blow where you will,

Stirring up the desert,

Break the barriers of silence.

Engulf us with grace.

Into the language of love.

Burning with the passion

Of the risen Christ. 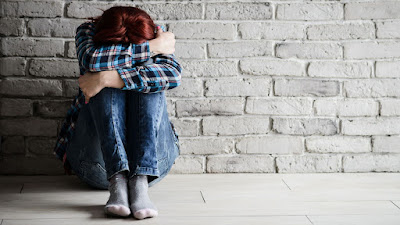 1.  We can no longer gather beneath a darkening cloud.

Your people all are scattered apart and cry aloud:

“O God, be with the dying, those suffering, alone.

Hear now your children crying, lamenting for their own.”

As we each day remember all those we held so dear.

Be with us in our sorrow, O tender God of love

Grant us a new tomorrow with all the saints above.

3.  Now be our consolation – our true and dearest friend.

Grant us a liberation from sickness without end.

And when we come to gather again to worship you

Transform us to be neighbor in all we say and do.

Posted by Kenn Storck at 9:19 AM No comments: 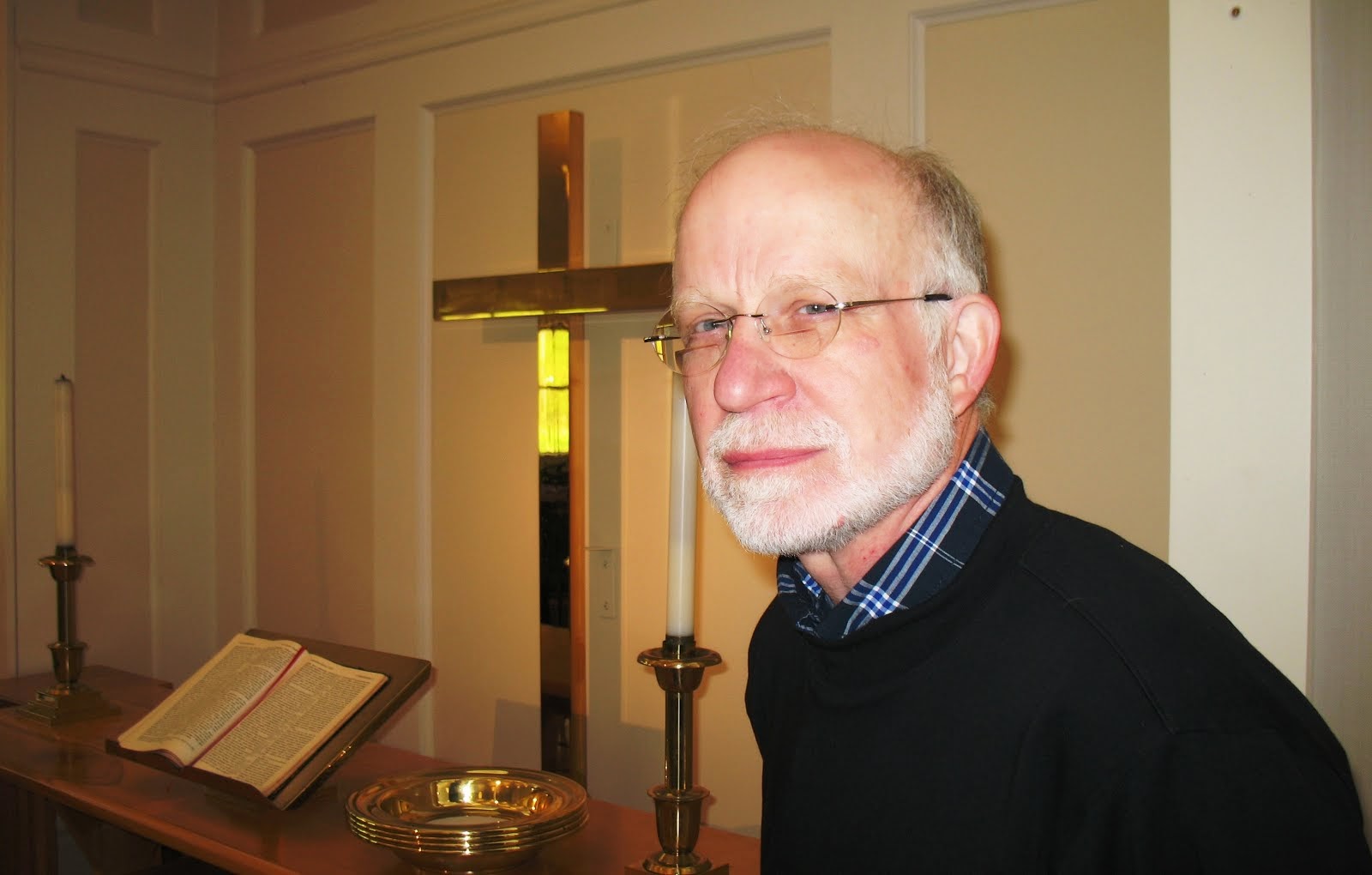 Pastor Kenn is a 1974 graduate of Concordia Seminary in Exile. He holds a Master of Divinity Degree accredited by three seminaries: Lutheran School of Theology in Chicago, St. Louis University Divinity School [Roman Catholic], and Eden Seminary [United Church of Christ]. Kenn is a trained Stephen Ministry leader and holds a certificate in Spiritual Formation from Grace Institute. He was ordained into the holy ministry of the church catholic on August 25, 1974. Pastor Kenn has served congregations in all the predecessor bodies of the Evangelical Lutheran Church in America and in the Lutheran Church - Missouri Synod. Pastor Kenn is married to Ellen and has three adult daughters: Sarah, Elizabeth, and Rachel and a granddaughter – Kira.